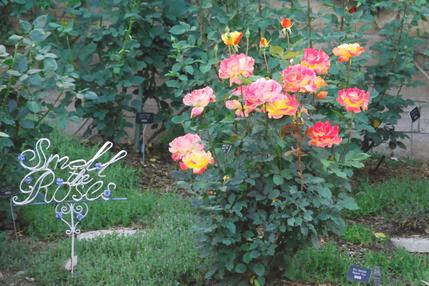 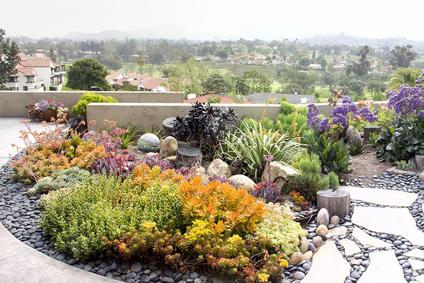 Our garden club was founded in 1974 by Alma Lee to pursue her interest in gardening. Our success is based on the efforts of dedicated members who support each other to achieve our goals. Together, we continue to grow in both membership and scope.

The Bernardo Gardeners Club is affiliated with the National Garden Clubs, Inc. (NGC), Pacific Region and the California Garden Clubs, Inc. (CGCI), Palomar District. The NGC is composed of 50 state garden clubs and the national capital area. In addition to California, the Pacific Region is comprised of Alaska, Arizona, Hawaii, Idaho, Nevada, Oregon, and Washington. The NGC sets the standards of excellence for all the clubs.

We belong to the CGCI, which is an affiliate of NGC. CGCI has over 21,000 members, 350 garden clubs, associate clubs, plant societies and youth groups. Palomar District is one of 28 districts in the CGCI family and has 29 clubs, five affiliates, and over 2,400 members in San Diego and southern Riverside Counties, the largest district in the state. Palomar members make up 10% of state membership. These clubs have similar objectives and all are non-profits.